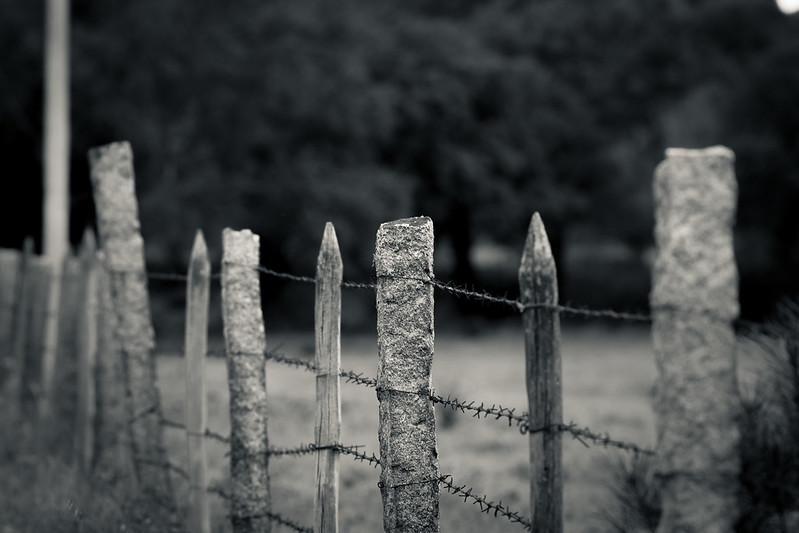 The murder of the Labour MP Jo Cox in the build up to the EU referendum vote was a shocking and disturbing act conducted by a man who appears to be a far-right extremist with a fascination for the Nazi regime (I’m being deliberately careful with my wording due to the ongoing court case – I am no legal expert so I prefer to err on the side of caution). It is impossible to view this act without placing it in the context of a renewed neo-Nazi far-right menace that has grown in Europe and overseas. In some ways, discussing this case in the context of the ethics of library work seems pretty ridiculous. But there is a convergence of issues here that highlight the extent to which we are currently failing our communities and urgently need to take steps to protect them.

As noted above, newspapers reported that the defendant in the court case had accessed a range of resources related to extremist political viewpoints. How did this detail emerge in court? It is claimed that his fascination was identified by investigating his internet usage at his local public library.

The jury was told that the day before Cox was killed, the defendant had gone to the library in Birstall, where he had used a computer to access a number of items, including the Wikipedia page for an online publication called the Occidental Observer.

This is a troubling development, yet unsurprising given the extent to which libraries are not a safe space for anyone (although they certainly should be). Of course, it’s difficult to be concerned about an invasion of privacy against such an individual. He committed a vile, murderous act. But we have to be careful here, particularly in terms of our current environs, not to make exceptions when it comes to what should be core to our ethical principles. We cannot, and must not, pick and choose whose privacy should be invaded in pursuit of justice.

The case will be made that accessing Thomas Muir’s internet browsing history has provided proof of his far-right extremism and murderous intent. But can this really be so? Can murderous intent be deduced from looking at the browsing history of an individual? This is the premise upon which not only the Prevent strategy is built, but also the Investigatory Powers Bill. That if somehow we could observe internet users, see what they are accessing, we (the state) can intervene and prevent a terrorist atrocity. If we accept that accessing Muir’s internet history is necessary in order to prosecute, then we accept that privacy in accessing information is no longer tenable. Indeed, we play into the very hands of those seeking to justify both Prevent and the Investigatory Powers Bill. We need to ask ourselves serious questions here if we believe this act is justifiable, and we need to return to CILIP’s ethical principles and consider to what extent we are serious about upholding them.

If we decide that we are not serious about upholding them, then we are putting our communities at very real, very serious risk. We are living in a period where the far-right are rising to prominence with alarming speed. Where they are gaining ground not only in Europe, but in the United States following the election of Donald Trump. The consequences of this are stark. Minorities are placed in greater danger. Lives are at risk. We are witnessing, once more, the rise of an authoritarian, anti-libertarian strain of right-wing populism dressed up as libertarianism. That the neo-Nazi right have achieved this under the guise of advancing liberty (posing as libertarians) makes their rise to prominence even more cynical and deadly. It is in this context we must consider both Prevent and the Investigatory Powers Bill and the impact they will have upon our work and, more importantly, our communities.

One of the oft used defences of mass surveillance is the illogical maxim that “if you have done nothing wrong you have nothing to fear”. Such naïve sentiment obscures the obvious: you are not the one that determines whether you have done wrong. The state does. It also obscures another truism – the state is fluid, not fixed. Liberal democracies do not remain in situ for perpetuity. They are always at risk of collapsing. History demonstrates the extent to which this is the case and recent events have demonstrated just how precarious liberal democracies actually are. It is this that should always be kept in mind when we discuss mass surveillance and it’s this we should be alert to when we consider our current environs.

The rise of the far-right in Europe and the United States is a warning sign about the acceptance of mass surveillance. There is no doubt, thanks to the work of the NSA and GCHQ, that we have the infrastructure in place for a truly efficient and ruthless fascist state. In a liberal democracy, you have the luxury of debate over its efficacy and its relationship with ethical concerns. In a fascist state you have no such luxury. It is used to persecute minorities. There is no debate. There will be no dismantling of the surveillance state under the fascist right, rather it will be ramped up and used in ways that make the previous warnings about the dangers of developing a surveillance society seem like stark understatements..

This is why it is vital to consider where we are in relation to the ethical principles clearly stated by the body that represents us. We are tasked with ensuring the intellectual privacy of our patrons. Our failure to do this in a liberal democracy is one thing, our failure with a rising fascist movement is quite another. Our failure to tackle this question firmly and consistently will put lives at risk. If we accept that, in a liberal democracy, it is justifiable to interrogate the internet history of those perpetrating vile crimes, then what precedent is being set for democracy less liberal, less tolerant, more fascistic?

I put much of the blame of our current malaise at the feet of professionals who have abandoned ethical principles in favour of money and prestige. This cuts across all professions. It’s led to the creeping privatisation of our health service, the academisation of our schools, the erosion of civil liberties and the destruction of our public library network. In many respects, it’s long since passed the point of no return. But if we don’t act on our principles now, if we don’t protect our communities, the far-right will take advantage. They are coming for the people we should be protecting. The success of the far-right in the United States was the latest in a series of lethal blows to our communities. It’s time we stood side-by-side with them and asserted that we can no longer tolerate such incursions and that we will not throw them to the wolves.