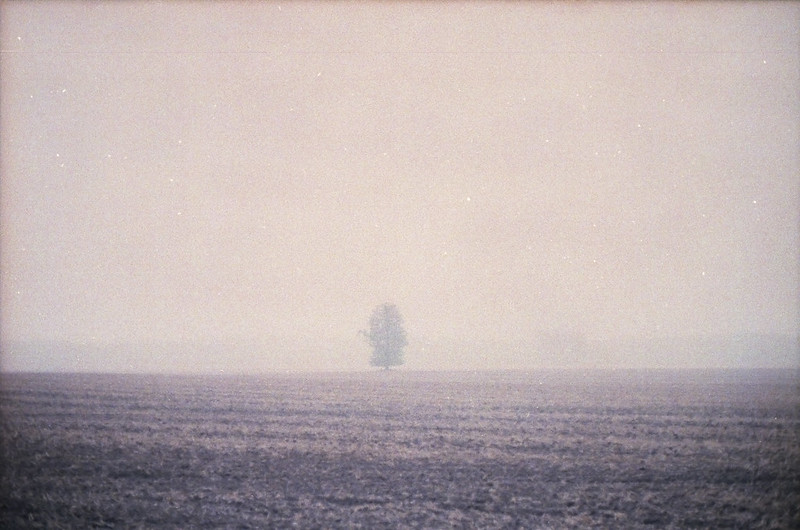 Today the Science and Technology Committee published their report on the “digital skills crisis” which concluded that “up to 12.6 million of the adult UK population lack basic digital skills” and 5.8m have “never used the internet at all” (you can view the full report here). In setting out the report, the Committee makes the following claim:

Digital exclusion has no place in 21st Century Britain. While the Government is to be commended for the actions taken so far to tackle aspects of the digital skills crisis, stubborn digital exclusion and systemic problems with digital education and training need to be addressed as a matter of urgency in the Government’s forthcoming Digital Strategy. In this report, we address the key areas which we believe the Digital Strategy must deliver to achieve the step change necessary to halt the digital skills crisis and bring an end to digital exclusion once and for all.

Which all sounds very laudable, unfortunately the goal of ending digital exclusion is virtually impossible in a capitalist society – it’s permanent. There will always be a large proportion of the population that are digital excluded, no matter what effort we make to eradicate it. Indeed, the progress of the Investigatory Powers Bill rather underlines the extent to which digital exclusion is being entrenched, not eradicated.

The term “digital skills” is defined as follows within the report:

Digital skills have no single definition, but have been variously described to include a general ability to use existing computers and digital devices to access digital services, “digital authoring skills” such as coding and software engineering, and the ability to critically evaluate media and to make informed choices about content and information—“to navigate knowingly through the negative and positive elements of online activity and make informed choices about the content and services they use”.

The European Commission uses indicators from “browsing, searching and filtering information, to protecting personal data and coding” (apologies for the secondary source, it didn’t seem possible to download the original at the time of writing). It’s the “protecting personal data” bit that I am most interested in, and the bit that reveals the extent to which digital exclusion will always exist within a capitalist society. (Let’s take for a given that I think the approach by government is generally terrible in this area, not least with public libraries being closed or farmed out to local communities forced to run them against their will…I’ve repeatedly gone down this road so I don’t feel I need to make these arguments again.)

I’ve argued before that corporate surveillance is permanent in a capitalist society. Corporations rely on the collection of personal data to deliver profits. They make their products “free” to use, then accrue profit through the [mis-]use of personal data. In a capitalist society, individuals will always choose that which is free over that which is not (particularly the less privileged who have no choice whatsoever). Factor into this the impending Investigatory Powers Bill and we have a further undermining of any individual’s efforts to protect personal data, because private companies will store that personal data which may then be made available to the state upon request (and, incidentally, if it is your data, it will be illegal for you to be told such action has taken place).

What the situation creates is one where only a small minority of privileged individuals will be able to protect their personal data effectively (and even then, with limitations). The vast majority will not. The vast majority will not have the social or economic capital with which to make the choice to protect their personal data. They face permanently remaining on the wrong side in terms of digital inclusion, because the infrastructure is in place to prevent them from ever bridging that gap. If we are to be serious about tackling digital exclusion, then we have to take a much wider look at the protection of personal data and what that entails.

In one recent study, John Penney found that, following Edward Snowden’s disclosures about mass surveillance, there had been…

“…a 20 percent decline in page views on Wikipedia articles related to terrorism, including those that mentioned ‘al Qaeda,’ ‘car bomb’ or ‘Taliban.'”

Penney went on to conclude that:

“If people are spooked or deterred from learning about important policy matters like terrorism and national security, this is a real threat to proper democratic debate.”

This is not even a controversial point at odds with established thinking on the effects of surveillance. In 1967, for example, the President’s Commission on Law Enforcement and Administration of Justice concluded that:

“In a democratic society privacy of communication is essential if citizens are to think and act creatively and constructively. Fear or suspicion that one’s speech is being monitored by a stranger, even without the reality of such activity, can have a seriously inhibiting effect upon the willingness to voice critical and constructive ideas.”

Online privacy cannot be viewed purely on narrow terms when it comes to digital exclusion. The inability to protect one’s privacy online has serious ramifications in terms of democratic engagement. If people are not able to seek out information or to communicate with each other in private, then they will be effectively digitally excluded. And, again, a lack of social or economic capital will ensure that a significant proportion of the population always will be digitally excluded. We may reduce the numbers of people that are digital excluded, but we can never eradicate it. The only way to do so would be to ensure all online tools and methods of communication are fully encrypted, but this is impossible in a corporatised internet where data = profit. Equally, it is not possible when you have laws going through parliament that are hostile to digital privacy.

Digital exclusion may well have “no place in 21st century Britain”. Unfortunately, a combination of government policy and prevailing economic doctrine will ensure that not only is digital exclusion a reality for those without privilege in the 21st century, it will remain so for a long time to come.

For more on this topic, see my paper “The digital divide in the post-Snowden era“. 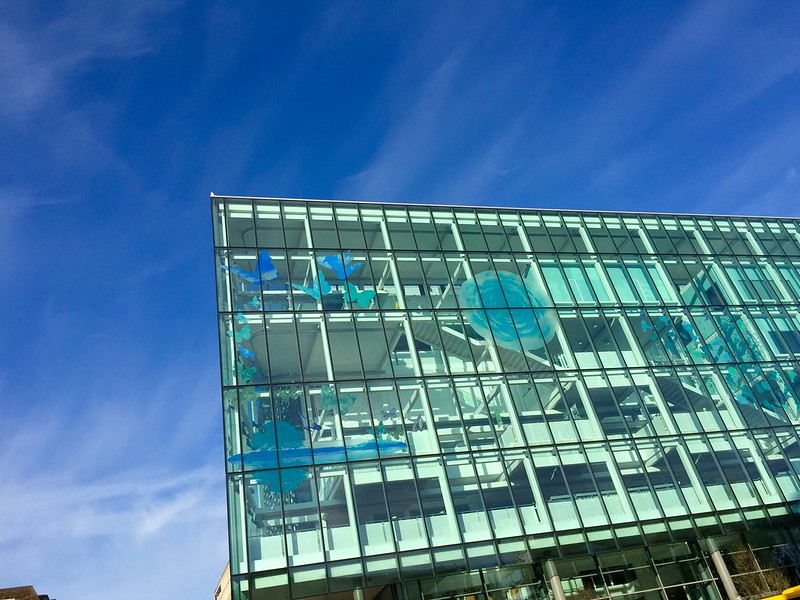