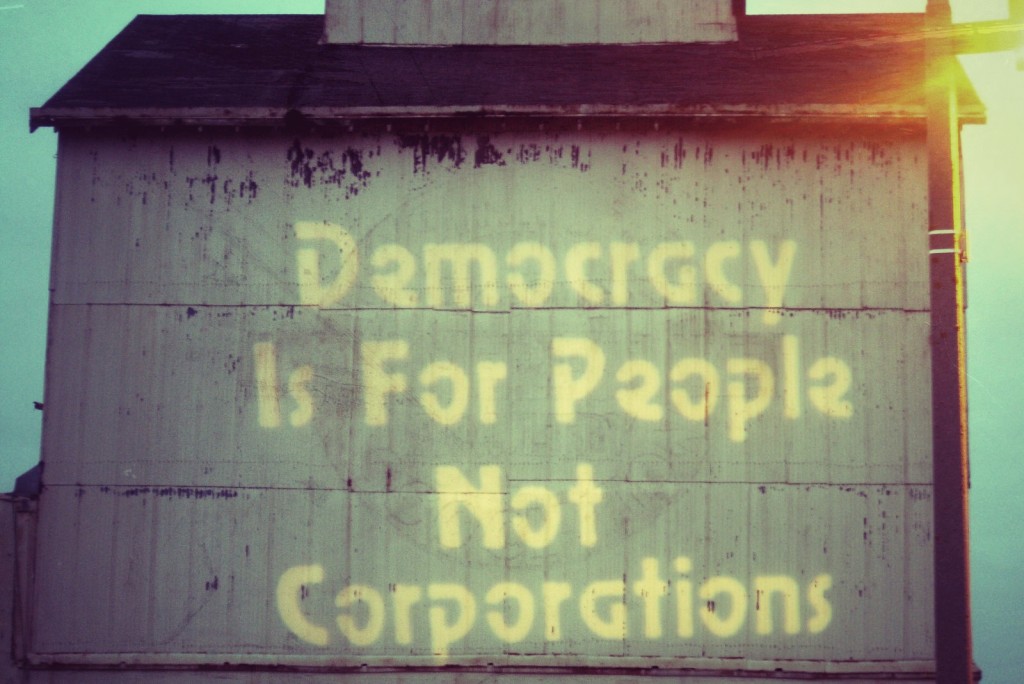 The issue of net neutrality has been rumbling around in the United States for sometime now. For many years there has been a battle waged over the principle that Internet Service Providers (ISPs) and government should ensure that all data on the internet should be treated equally. Opponents of net neutrality in the US include a significant number of tech companies, including Cisco, IBM, Intel, AT&T, Verizon and many more.

Why is net neutrality an important issue? Well, there is the obvious point that equitable delivery of data benefits all of us. If certain data is prioritised over others, we are likely to see the internet morph into something very different to that we engage with now. Without net neutrality we could find small independent websites and platforms being marginalised in favour of the giants of the internet. The danger of this on a major information resource is clear: a substantial narrowing in the range of sources individuals will access for information, with all the implications that comes with that.  Bruno Maçães, Secretary of State for European Affairs for the Portuguese government, recently put it:

Net neutrality stands for the very simple principle that the internet is equally open to every kind of content. It is about being able to experiment with every possible use of the internet, so that only the best survive and even these are not able to tilt the environment in their favor and stave off the next wave of newcomers. This debate is not about prices or costs. Let the cost of internet access be as low or as high as market forces and public policy will make it, but before everything else make sure that all data is treated equally. The internet is a sort of collective mind. Like every mind, it may become more or less captive; more or less free. Net neutrality is a question of free speech.

Despite the powerful opposition to the principles of net neutrality, the Federal Communication Commission (FCC) recently voted to protect it, ensuring closer regulation of the broadband industry. Unsurprisingly, opponents of the principles of equitable data delivery have launched a legal challenge against the new rules, in what is sure to be the beginning of years of wrangling between government and the corporations seeking to roll back the regulation (or “red tape” as they see any efforts by the state to protect the rights of citizens).

Yet, whilst the debate over net neutrality is nothing new in the United States (see this rather Obama-centric timeline), in the UK (and Europe for that matter) the debate has been rather quiet. Indeed, one would be excused for believing that this isn’t really an issue that affects us over here. That our internet service is already protected from any attempts to chip away at the equitable delivery of data that has been fundamental to the growth of the internet as a vital information source for millions. But the same arguments that have been taking place in the US could soon be making their way over here, with a recent proposal from Latvia (currently holding the European presidency) threatening to pave the way towards an abandonment of the principle.

The Latvian proposals have certainly been warmly welcomed by some within the business community (headline on the Fortune website: Net neutrality is not for Europe), which perhaps explains why a majority of the 28 EU member states have now voted in favour of changing the rules (who said the EU was a block to the free market?). In a set of proposals that include a postponement of the abolition of roaming charges across member states, revised rules would “bar discrimination in internet access but allow the prioritisation of some ‘specialised’ services that required high quality internet access to function“. The moves come amongst a concerted effort by Europe’s two biggest telecom operators arguing that certain kinds of data traffic should be prioritised on their networks. They have been joined by Nokia, who argue that “certain futuristic technologies” will need to be prioritised. It certainly would appear that efforts to ensure a two tier internet have hardened further in Europe as the US has re-asserted the principles of net neutrality.

On net neutrality, there are three elements we should address:

Firstly, we need to make sure that the internet is not splintered apart by different rules. This is why we need common rules for net neutrality.

Then, we need an open internet for consumers. No blocking or throttling.

And we want an internet that allows European industry to innovate and provide better services for consumers.

It remains to be seen to what extent there will be “strong net neutrality rules” across the EU. Certainly the voices opposed to it are powerful and, as we have seen in the United States, even the supposed victory of the FCC has resulted in legal challenges being launched to prevent new regulations.

The internet is awash with talk of great threats that could destroy the internet and do irreparable damage to this vital resource. However, the threat posed by a retreat from the principles of net neutrality are stark. The consequences will be a narrowing down of information sources, a move away from an internet where all data is treated equally towards one where priority is given to those with the deepest pockets. This presents serious dangers and will hammer in nail in the coffin of the internet as a resource for the many, and instead create an internet that serves the interests of the few.