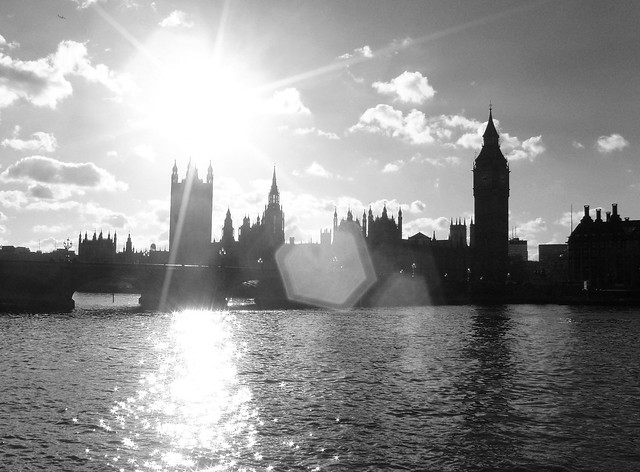 Back in 2011, David Cameron announced that he was going to change the way government did business. No more hiding information away, making it difficult for people to retrieve. Instead, in an article published in the Telegraph, Cameron highlighted the importance of transparency at the heart of government. Information, said Cameron, “lets people hold the powerful to account” and, as a result, there needed to be more transparency about the workings of government. As Francis Maude, then Minister for the Cabinet Office, underlined, the “ambition [was] to make the UK the most transparent and accountable Government in the world“.

With such high words about the importance of transparency at the heart of government, it seems somewhat surprising (well, not that surprising) that Cameron’s government has launched a review into the Freedom of Information Act, a review that seems pretty loaded to produce a particular outcome: a curtailing of the power of the Act (which is saying something given its current limitations). So much for people holding the powerful to account.

At the recent Radical Librarians Collective (RLC) gathering in Huddersfield we talked about conducting research and the importance of FoI in helping to extract information from public bodies. The Act is a valuable tool for activists, enabling them to obtain information that can help to reinforce their case. It’s something that I have found an effective tool as part of my involvement in Voices for the Library – obtaining valuable information about the delivery of public library services throughout the UK.

Whilst the Act is limited at present, it does offer an opportunity to obtain information that can, just maybe, instigate change. Further restrictions to the Act will significantly limit its effectiveness and, further, make the kind of research discussed at the RLC gathering virtually impossible, not to mention creating difficulties for activists more generally. As Cameron himself said, “information is power”. Without access to the kind of information held by public bodies, we do not have power and without power we cannot instigate change.

But what of the review? Well, the figures involved in the review process should cause alarm for those concerned with transparent governance. Jack Straw, for example, is a known critic of the Act previously arguing that there needed to be substantial changes to the Act due to the impact it was having on government. Another figure on the panel, Michael Howard, was the subject of a number of freedom of information requests in 2005 that led to 500 pages of internal files being released relating to “controversial issues” he dealt with as home secretary in the 1990s. It seems hard to believe that he will be a great fan of the Act. And yet another member of the panel, Lord Carlile of Berriew, is not a particular fan of government transparency. The peer argued in 2013 that The Guardian’s publication of “stolen state secrets” was a “criminal” act.

With such figures involved in the review, it seems clear that at the very least the Act will be significantly watered down. This is not a surprise, it took years to make such an Act a reality and it’s not for nothing that the United Kingdom is known as one of the most secretive states in the Western world (we do, after all, retain an Official Secrets Act). Indeed, it transpired a couple of weeks ago that the Ministry of Justice is consulting on the introduction of Tribunal fees – which will very likely have the same effect as the introduction of tribunal fees elsewhere (ie people won’t take decisions to tribunals, which of course means that the government and public bodies are likely to get away with withholding information).

Given the attack on a vital piece of legislation that plays a vital role in giving people the information they require to hold the government to account, what can be done to put pressure on the government and ensure that at the very least the Act survives in its current form (it certainly needs extending, but that seems highly unlikely at present – if not impossible under a Tory government)? I’d highly recommend checking out this blog post by Paul Gibbons,  a consultant and trainer in information rights and information management. I’d also urge you to support the Campaign for Freedom of Information as much as you possibly can. I was very privileged to be invited to their recent 30th anniversary celebrations and hearing about the work they have done and continue to do was incredibly inspiring. But they need support to carry that work forward, so if you can support the Campaign (either through donations or amplifying their work on social media) please do so. Do also see their “Stop FoI Restrictions” page. They deserve all the support they can get for their tireless efforts to ensure that we all have access to information from the state.

Transparency at the heart of government should be a concern of every citizen, but I believe that information professionals have a particular obligation to ensure that not only is the Act not watered down, but that we also work to strengthen it. Information is power. With a weakened Freedom of Information Act, our power is severely curtailed.