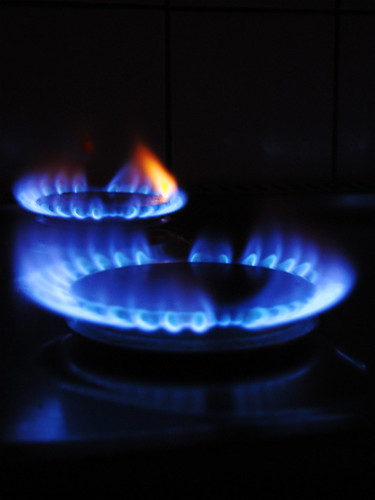 There’s no two ways about it, the Tories’ energy policy is looking pretty feeble in the face of Labour’s commitment to freeze prices should it win the election in 2015. Ever since that announcement it has been clear that the Tories have absolutely no idea how to respond. This is perhaps unsurprising when one considers that not only is there very strong public support from the public for a prize freeze, there is also widespread support for the nationalisation of energy firms (approximately 69% of the population are in favour).

Of course, this failure by the Tory party reveals their traditional priorities. They may claim to be on the side of “hard-working families” (ie everyone) but the reality is, obviously, that they are the party of big business, not the average working family. This is so obvious as to be barely worthy of comment, but their response has certainly underlined the extent to which they are unwilling to help mitigate the failure of the energy market.

“I think a lot of customers find it utterly baffling how many tariffs they have.

“But there is something everyone can do, which is look to switch their electricity or gas bill from one supplier to another. On average, this can help people save sometimes as much as £200 on their bill.

That’s right, swap to another supplier who, more likely than not, will also increase their prices in the near future. Not only is switching a relatively futile gesture, it doesn’t actually solve the cause of the problem. Indeed, the sticking plaster solution offered by Cameron isn’t even an option for millions of people in this country. Why? Because it relies on:

As we know, those least likely to have internet access are also those most likely to be seriously affected by a rise in energy prices. For them, Cameron offers nothing. You may be hard-working, you may pay your taxes, but if energy companies raise their prices, you are on your own. Never has the social consequence of the digital divide seemed more stark than at times like these. Energy prices are on the rise and millions of people have no option but to take the hit, all because they do not have an internet connection at home.

Cameron may think the answer to the energy crisis is to “go to the switching sites online”, but seven million voiceless people will be asking themselves: “how?”.  Voiceless, at least, until 2015.