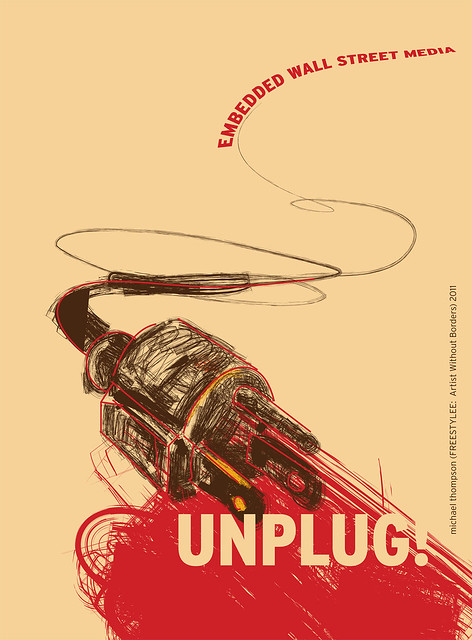 Poster commenting on the media coverage of the Occupy movement. (Image c/o freestylee on Flickr.)

You may have seen some reference to a Radical Library Camp on Twitter recently. Well, I hope you have otherwise we’ve not been doing a good job of making you aware of it! Seeing as I have pitched a session on the wiki, I thought it would be good to take an opportunity to explain a bit more about my pitch, as well as give a little background and personal perspective on the idea of a ‘Radical Library Camp’. First, I should probably explain how I see the word ‘radical’ in the context of this Camp.

I think, probably, the word ‘radical’ causes some problems for librarians and information professionals. Is what we do ‘radical’? If not, what exactly would make us so? Can a librarian ever truly be radical? And is the word ‘radical’ just a synonym for ‘far-left’? In some respects, I guess the term ‘radical’ is a synonym for the radical left, but I prefer to think of it in somewhat broader terms (albeit terms that some might term as ‘radical left’ regardless).

I was asked this question fairly recently, “what do you mean by ‘radical’?”, which prompted a lot of reflection on my part and a lot of searching to try to find the answer I felt comfortable with. Lucky for me, a quick scan through my Chomsky Library (everyone should have one!) provided an answer that satisfied me in a way that my own ruminations couldn’t quite manage. In Power Systems, a series of published conversations between Noam Chomsky and David Barsamian, they discuss what it is to be radical:

One of the things you say about yourself, which often stuns people, is that you’re an old-fashioned conservative. What do you mean by that?

For example, I think Magna Carta and the whole legal tradition that grew out of it made some sense. I think the expansion of the moral horizon over the centuries, particularly since the Enlightenment, is important. I think there’s nothing wrong with those ideals. A conservative, at least as it used to be understood, is somebody who cares about traditional values. Today those values are regularly being thrown out the window. We should condemn that.

Then why are you seen as a wide-eyed radical?

Because holding on to traditional values is a very radical position. It threatens and undermines power.

And I think that fits with what I view a ‘Radical Library Camp’ to be about (note: this is my personal perspective and does not necessarily reflect the views of my fellow collaborators). In other words, it is about focusing on our core, traditional values, values that have, in these neo-liberal times, become ‘radical’ by nature of our changing environment. So, for example, we as a profession traditionally champion the right of everyone, without discrimination, to access information. In these times of increasing commodification of information, adhering to a view that everyone should have access to information has become a somewhat radical position. The mainstream position now is that information has to be paid for. It has to sit behind paywalls on the internet or be subject to a fee before the equipment can be used to access it (see the move towards charging library users to access the internet – resulting in discriminating against those least able to pay). 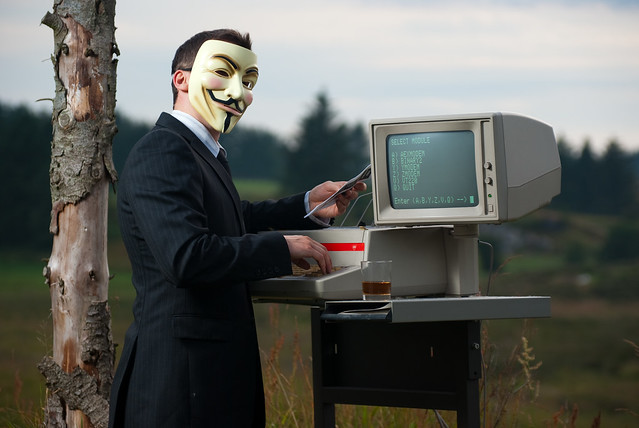 It’s not just in terms of charging for access to information, but also the controls placed on the information itself. Whereas once the internet was a place where information was exchanged openly and freely, it is now increasingly becoming a place where the state has to place controls and restrictions, limiting this flow of information. We see that not only in traditionally repressive regimes such as China etc, but also in supposed free societies such as America and the United Kingdom in a multitude of ways (although the latter has a long-standing reputation for secrecy and restrictions on the right to know of its citizens). This is the conservative, dominant position we find ourselves in. What was once an extreme view (access to information unimpeded should be restricted and subject to the ability to pay) has now become mainstream and pervasive whereas the traditional view (information should be made accessible to all) has become ‘radical’ and subversive. So, it is in opposition to this mainstream view that I see the term ‘radical’ being used in this context. It is, in my view, a traditionalist position embracing our core values, at odds with the present neo-liberal orthodoxy.

Why did I get involved in a radical library camp? Well, I tend to believe that there is a bit of a gap in professional conferences and general professional discussion. There doesn’t seem to be much discussion in the way of certain informational issues, issues that touch on our ethical principles, and I know from speaking to many others that I am not alone in feeling this way. I personally believe that there is a need for something a little different, a space to discuss issues such as the marketisation of libraries, the commodification of information, censorship, transparency and a range of other issues that are closely associated with our profession.  The world is increasingly shifting towards a more restrictive, commercial and exclusive environment for the exchange of information. As a profession concerned with access to information, we should confront these issues and, where possible, come up with solutions to not just preserve, but expand the principles of open, accessible and free information exchange. Again, these are all my perspectives on radical library camp and do not necessarily reflect the views of my fellow organisers (I feel I must emphasise that!).

As for my pitch, well, I’ve written a brief summary of the area I would like to engage with other attendees on. It is basically a natural progression from the session I intended to do at theLondon Library Camp before events got in the way. The idea emerged from the very same book I referred to earlier when quoting Chomsky’s perspective on radicalism. I was intrigued by one particular passage in the book, picking up on a quote by Howard Zinn:

“There is a basic weakness in governments – however massive their armies, however wealthy their treasuries, however they control the information given to the public – because their power depends on the obedience of citizens, of soldiers, of civil servants, of journalists and writers and teachers and artists. When these people begin to suspect they have been deceived, and when they withdraw their support, the government loses its legitimacy, and its power.” 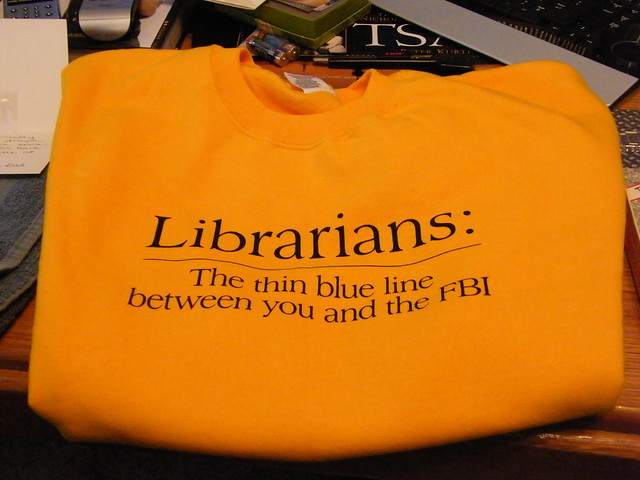 What I am particularly interested in here is where librarians and information professionals fit into this equation. The state controls much of the flow of information (and increasingly the corporate sector) which reinforces their power. As a result of their historic position of control, the internet is a serious threat to state power as it provides a space for ideas and information to be exchanged freely and without impediment. However, the state is increasingly seeking to place limits on this communications medium, proposing various censorship laws ostensibly designed to protect the individual but which also impede upon their freedoms. Furthermore, as well as trying to limit the exchange of information, the state is making increased efforts to monitor communications through bodies such as the NSA and GCHQ. The internet is victim to threats of both increased censorship of information, and the growing surveillance of the information we exchange.

It’s not just an issue in terms of accessing information via the internet. Freedom of information laws were long resisted in the UK, often seen as one of the most secretive governments in the western democratic world. Their introduction was described as a mistake by Blair shortly after the legislation was passed. Ever since the introduction of the Freedom of Information Act 2000, efforts have been made towater it down and restrict its power. Across all aspects of our life, the state (and corporate interests) are seeking to simultaneously limit access to information whilst also harvesting data from our exchanges of information.

What I am particularly interested in here is the discussion I hope will develop around this. I have no idea of the answers to these questions. I don’t even know if there are answers or whether the questions are even “the right ones”. And whilst this might sound like there’s a structure I wish to adhere to in the discussion, I have no such structure in mind. I am simply interested in taking Zinn’s quote and using that as a starting point for discussion because I believe that who controls information and how it is controlled is one of the great issues facing not only our profession, but society as a whole. Sounds a bit grand, but I hope it will be an interesting discussion.